inside the studio newsletter with dawn 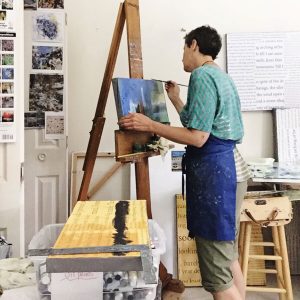 Would you like an occasional spirited dose of riveting insight, first glimpses of new paintings, jaw-dropping photos, spellbinding reading, creative amusements — not to mention the highly anticipated ‘random Wilson pic‘ — and special ‘insider’ deals, all curated to bring a bit of good cheer into your day?
Come — join the growing community of Dawn’s studio insiders. You’ll hear from Dawn every now and then,** when she can break away from painting and hiking to craft a new edition of her Inside the Studio Notes.

**Usually 1 – 3 times per year, despite her perennial New Year’s resolution of getting them out 6 times per year…    {sigh}….maybe next year….