walking away from social media ~ one year later 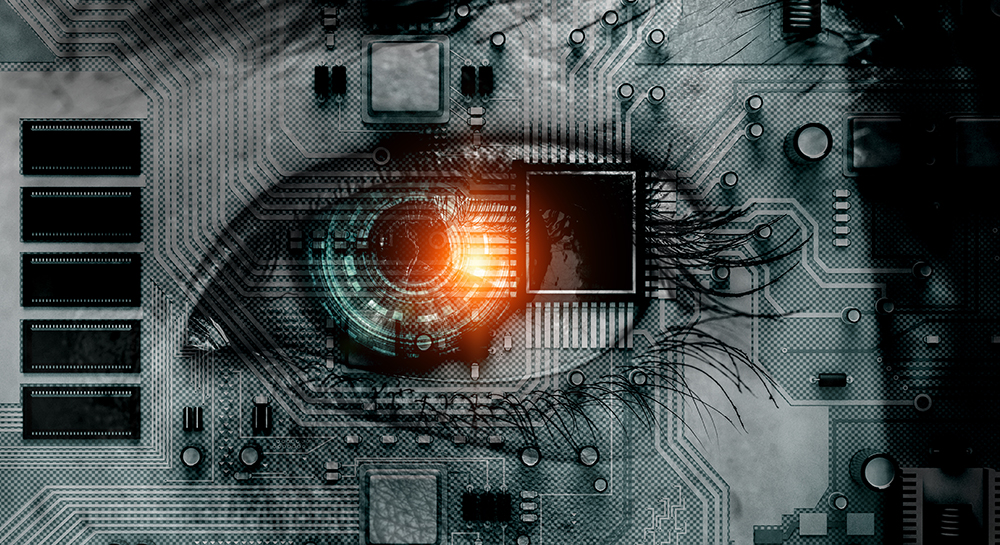 What was getting to me was the sense that I was being manipulated, that someone else was controlling my attention.

I’d login with seeming innocent intentions — to see what friends were up to, or if anyone appreciated what I’d shared — and plan to spend just a couple of minutes doing it.

It didn’t matter how little or much time I spent there, it always — always — sapped my focus from how I had intended to spend my day. My mental acuity vanished as my thoughts scattered and ricocheted after scrolling FaceBook and Instagram. Even if my engagement was primarily upbeat (I’d blocked politics, news and unpleasant people ages ago), social media always carried my imagination away from the focused work I wanted and needed to do. Every time I logged on, I tacitly agreed to have my attention and energy hijacked away from my here and now.

Furthermore, despite promises of enriching my life and deepening my friendships, I had the strong sense it was doing the opposite. Although some interactions were enjoyable, I noticed that my social media engagement seemed to be dulling my attention and mental sharpness with a predominantly slick and sticky film of crowded nattering, glibness and evermore mental and emotional clutter.

I sensed this during my years of social media use, but it wasn’t until I finally walked away from social media last June that I realized the absolute truth of it.

When finally I hit the Permanently delete my account button on FaceBook, I was overcome with an unmistakable rush.

It was the rush of LIBERATION.

It was as though I’d been released from a surreal other dimension. In an instant I felt lighter, carefree.

Until I remembered that I was only partly liberated.

I’d freed myself from FaceBook, but I was still chained to Instagram, and the thought of that chain made me queasy.

Instagram was harder for me to leave. As a visual artist, I’m a sucker for all things visually enticing, which is pretty much the definition of Instagram. And I had been convinced that social media — and IG especially — was required to be a successful 21st-century artist.

But Instagram took even more of my time and energy than Facebook. I spent hours carefully tweaking images and curating my post feed with an eye toward artistry, beauty and cohesion. I paid for image apps, advertising, and compiled lengthy lists of hashtags all in hopes of enticing more Likes/hearts.

I took a workshop in How to Build a Following on Instagram, and paid a hefty annual fee for a social media scheduling app that allowed me to plan my posts days, weeks even months in advance. I blocked out hours each week to create, plan, schedule and engage with “content.” And of course I checked for approval compulsively, my validation as an artist sinking to how many cartoon hearts and “followers” I’d gleaned.

Time spent on Instagram supposedly promoting my art meant time away from the actual making of art.
If I was scrolling, then I sure as hell wasn’t painting.

Originally when I made the decision to leave FaceBook, I decided I would stay on Instagram another month or two at least, and then assess how I was managing it. Was it possible for me to maintain and reap the purported benefits of IG without letting it hijack my time and ego?

Maybe other folks can do that, but I knew from past experience that I could not. The fact that monstrous fortunes have been invested to engineer social media to be as seductive, irresistible and addictive as possible is too much tech and psychological wizardry aimed at ensnaring my ego for me to fend off the seduction with “moderation.”

And even if I could, the thought of still being tethered to any of these addictive platforms turned my queasiness into literal nausea.

In the end, it was a 19-year-old professional sport climber who removed any hesitancy I had about leaving Instagram. A couple hours after I deleted my FaceBook account, I read On Social Media and Character, a post by Cal Newport, author of the indispensable Digital Minimalism. In it he relays the story of sport climber Madison Fischer and her struggle with — and ultimate release from — her obsession with social media.

That was a year ago.

More than anything what I have experienced is an opening-up.

The first time I went to paint after killing my FaceBook and Instagram accounts, I experienced a remarkable feeling of weightlessness, of freedom. I remember standing in front of my easel, my eyes suddenly wide and saying aloud to myself with a tone of awe, I can paint anything I want now!

Which is interesting. For of course I could always paint whatever I wanted.

Yet now without the crowd on social media judging what I shared, suddenly I became aware of just how much I had let my desire for Likes dictate what kind of art I worked on and shared.
Now liberated from the gerbil wheel of garnering Likes, I had freed myself to focus on work that likely would have been less “popular” on my FaceBook and Instagram feeds, but was ultimately more challenging — and therefore more interesting and satisfying — for me to create. Work that stretches me.

Another thing I noticed was that the instant I deleted my accounts, I became calmer. It was as though a stadium roar in my head was suddenly silenced. I felt present, my thoughts clear.

Having eschewed FaceBook and Instagram, I don’t look at screens nearly as much as I used to, and that has opened up time for more analog pleasures like reading real books, writing real letters — two slow and thoughtful activities among many that are deeply important to me but that had become diminished by time on social media.

Leaving social media has made space and time in my life for more solitude. For contemplation.

Also, it’s interesting to note that some of my friendships have deepened since leaving Facebook and Instagram. Rather than “connecting” via public broadcasts shared with everyone and no one in particular, certain friends and I are back to having real conversations. We are picking up the phone, we are writing letters. Our communications have become slower, yet more considered, more enriching.

As to the worry about whether a 21st-century artist can survive and succeed without being on social media, that worry proved to be for naught. Case in point: a rather astonishing creative opportunity has come my way despite not being on social media. I’m convinced that the space and creative focus I’ve found since leaving the distractions of FaceBook and Instagram allowed me to do the creative work that ultimately lead to this opportunity.

I should emphasize that by leaving social media, I neither left the internet nor walked away from technology. Rather I’ve become much more mindful of and deliberate in the ways I engage with tech. To use Cal Newport’s term, I’ve sought to become a digital minimalist.

Since walking away from FaceBook and Instagram, there are people whom I was very fond of on those platforms with whom I’m not in touch much anymore. But I am confident that if they and I are meant to have meaningful friendships, then the universe eventually will find a way to put us in touch.

And sure, I’m not up on the latest fad or meme or viral video or political grievance or whosie-whatsit.
I don’t miss any of that.

You know what the real downside of my leaving social media is?

When I think of it, I’ll be sure to let you know.

Digital Minimalism: Choosing a Focused Life in a Noisy World by Cal Newport

The War of Art by Steve Pressfield

The Shallows: What the Internet is Doing to Our Brains by Nicholas Carr

Essentialism: The Disciplined Pursuit of Less by Greg McKeown

Thank you for being here and reading my musings. If you enjoyed this post and would like to read more, I invite you to subscribe to this, my blog.

Meanwhile, find more of my stories, insights and art here on my website, www.taosdawn.com. Peruse and shop for my art via my Etsy shop. And please consider joining me for Tuesday Dawnings, my weekly deep breath of uplift, insight, contemplation & creativity.

My sweet pup & me on the Oregon coast.
Photo by ace photographer Joe T.R. Beman.